The Mega Jump Action Sports Experience is a jaw-dropping action sports stunt show designed to leave you speechless. We have the largest portable jumps in the industry giving our riders the airtime they need to attempt the most dangerous tricks at perilous heights that you won’t see anywhere else. To make things even more exciting we’ve been known to give away freebies, even brand new bikes! At the end of the show, our personable professional athletes make every effort to get to know you and your friends and family. So prepare to be amazed, say hello, and maybe you’ll ride away on a free bike.

The Only Stunt Show with its own Training Facility. Professional indoor 24-hour family friendly facility for all members to ride on their own schedule. Safety ramps with jumps into foam and soft padded landings for learning the biggest and even the smallest tricks imaginable. All kids are welcome and encouraged to learn with the Pros. 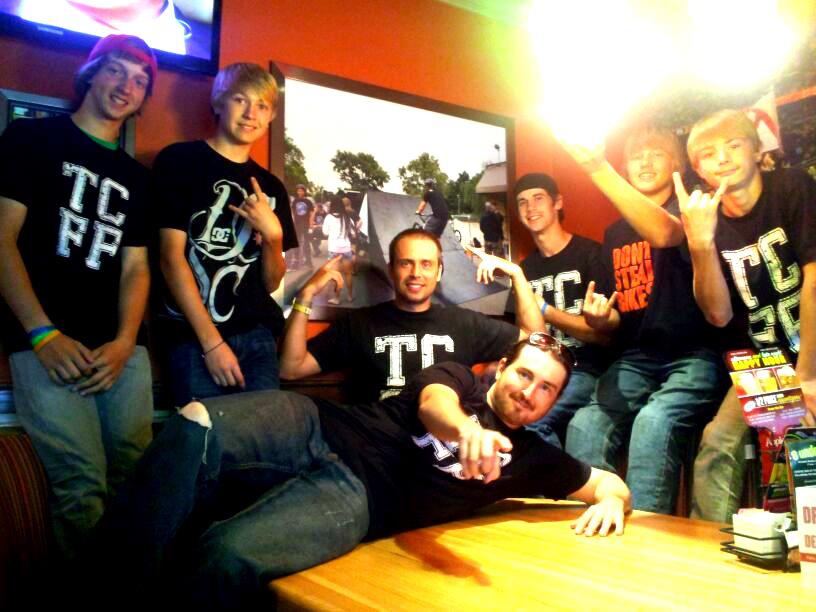 One day while growing up in Minnesota, 5th Grader Dustin Grice went to school and was surprised by a jaw-dropping Freestyle BMX assembly in the gymnasium. Within an hour, Dustin met his first professional athlete and received an autograph from Trevor Meyer, a 3-time X-Games Gold Medalist. Since that day, Dustin started riding his bike at home trying to be like his new idol, and soon found a new life-long passion that would follow him through high school, college, and working a ‘real world’ career. Today, nearly 20 years later, Dustin has been on the cover of BMX Plus! Magazine, has opened Minneapolis’ very own indoor bike park offering lessons for kids, and has even performed in an action sports show you may have seen on TV called Nitro Circus. Dustin’s love for riding bikes has brought him all around the world to places he learned about in school including Australia, China, and Europe. You can watch Dustin online and his ‘Lil Pros BMX Tour’ videos featuring the youngest talent in BMX with over 2 million views on YouTube. Dustin has now even performed together with his idol Trevor Meyer, completing a full circle which all goes back to that one memorable day in school… What is your passion? 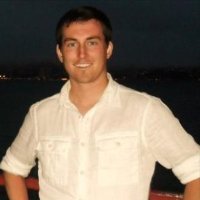 Growing up on the rocky north shores of Lake Superior, this Duluthian loved traditional sports. Later on at the University of Minnesota Evan realized his true passion was for extreme sports. A couple years out of school and he and his business partner Dustin Grice had saved up enough to open their first indoor BMX training facility. They called it the Factory but ironically it wasn’t making anything, especially a profit. Enter Mega Jump Stunt Shows, our answer to the financial sustainability question that plagues all indoor bike parks. Utilizing our years of experience performing at The Minnesota State Fair we built a mobile ramp and started performing around the state. Since then we have proudly performed more than 500 shows for events large and small all across North America.